The Degrees of Freedom for Learning in Virtual Reality 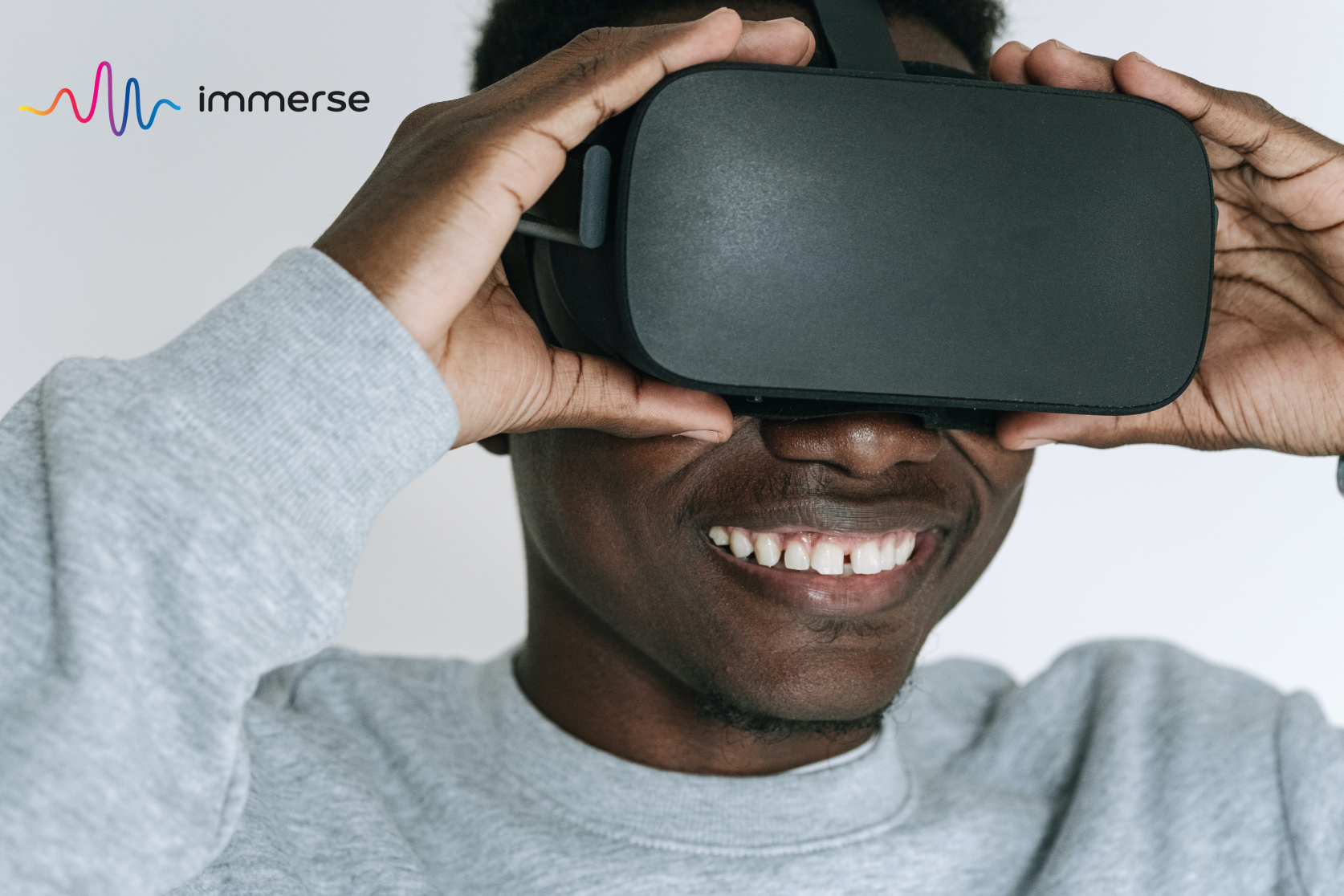 Virtual reality (VR) tools have added popular new ways for educators and learners to experience the world. Indeed, the New York Times recently published a new framework for teaching in VR, and Forbes shared a two part series on how VR will revolutionize both work and the education sector more broadly. What are these early adopters finding effective in the classroom, and how do they feel about the overall experience so far? I wanted to dig deeper about how educators are using VR, to understand where future potential lies.

Getting Started with VR: 360-Degree Images and Videos

When using VR in the classroom, most teachers with VR experience have primarily worked with 360-degree videos—one of the easiest ways to use off-the-shelf applications. However, as the technology becomes smaller, faster, and more accessible, the possibility for more robust, deep learning experiences can be revealed.

360-degree videos are a great way for anyone to begin to bring VR into the classroom. They are simple, effective, often free, and can be used with a minimum amount of investment. Educators can use the familiar frameworks for receptive based video learning to structure these. Start with a pre-task to focus learners on what will be seen in the videos. Then, place students in the 360-degree video to watch and interact with the experience. After the experience, discuss or write about what you learned, how you felt, and what this experience can teach you about a place, a moment in history, or the views of others.

In an article for EdTechTeam, Leticia de la Garza shared her experience using 360-degree videos to allow her students to learn about Ancient Egypt. “I was able to view that 360-degree image through those VR glasses. That was actually my first time experiencing that! Naturally, I thought, ‘WHOA! The kids will LOVE this!’ That was my hook, and how I would engage students to develop questions.” In her classroom, VR was a way to help both her English language learners and the general class participate more deeply with nonfiction text. VR added an engaging element to hook her students into the lesson. This is a great example of how even simple, 360-degree images and videos can be used to excite students about information.

However, exploring 360-degree images is only the first step to applying VR in the classroom. As technology becomes smaller, faster, and more affordable, there are a variety of new opportunities for inviting students with interactive experiences that are not passive, but fully involve students’ critical thinking, communication, collaboration, and creativity in virtual environments. This happens when we begin to work with interactive VR experiences that employ multiple degrees of freedom.

6 Degrees of Freedom to Learn

Degrees of Freedom (DoF) describe two different types of VR devices, 3DoF and 6DoF. The degrees represent how VR utilizes immersion, presence, and interaction on a plane of motion—more like the expanse of space, and less like your living room. For 3DoF experiences, users can see the world around them, move objects, make limited body gestures, and even move items and walk by using a touchpad or joystick on a controller. These devices also incorporate telecommunication controls, allowing you to talk with others while in virtual reality, either in the room or across the planet. Opening up huge opportunities for more appealing virtual experiences, 6DoF takes VR to an entirely new level. The technology allows the use of both hands and features technology that can capture finger movement, facial movement, and total body movement.

These differences offer huge new opportunities for learning. So far, educators have used 3DoF to help learners with autism understand and react appropriately to social gestures in social situations. Also, 3Dof lets learners interact more deeply with content because they can grab it, expand the size, explore in depth with various tools, and dig into questions they want to answer—whether they’re at a museum or riding a comet. Using 6DoF, learners can engage in world building to practice mathematical concepts, or collaborate to move objects, discuss topics, and improve their communication.

As virtual reality continues to develop, and applications and devices that allow for robust 6DoF VR experiences become more accessible to educators and learners, the sky is quite literally the limit. 6DoF VR unlocks the full power of language education, allowing teachers to develop and employ interactive task- and problem-based learning across massive distances, while still interacting face-to-face. The opportunities are endless when the classroom is virtual.

Sara Davila
Sara Davila is the Head of Efficacy and Learning for Immerse. Based in Chicago, Sara Davila is an expert on English-language learning, twenty-first century pedagogies, and teacher-training best practices. Author of numerous articles and speaker at countless conferences, Sara’s expertise spans the globe. 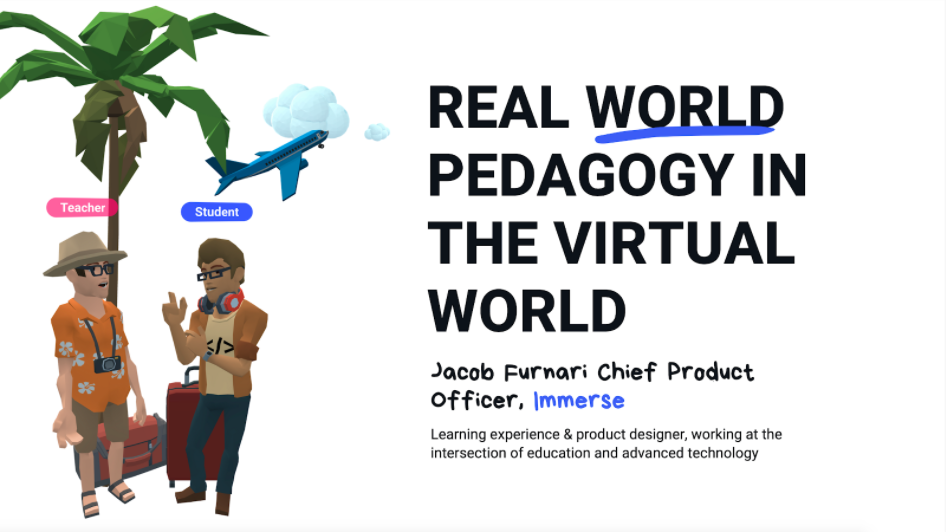 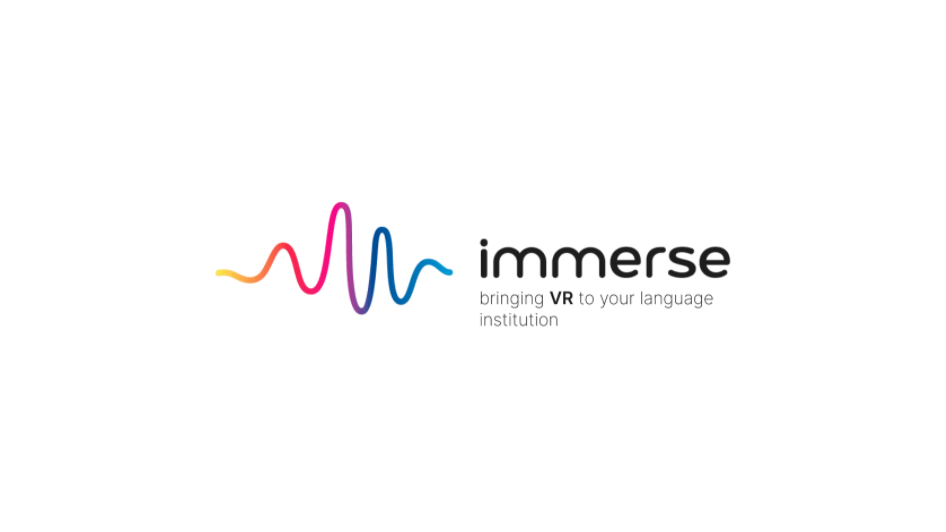 Contact the Immerse team to schedule a VR demo.